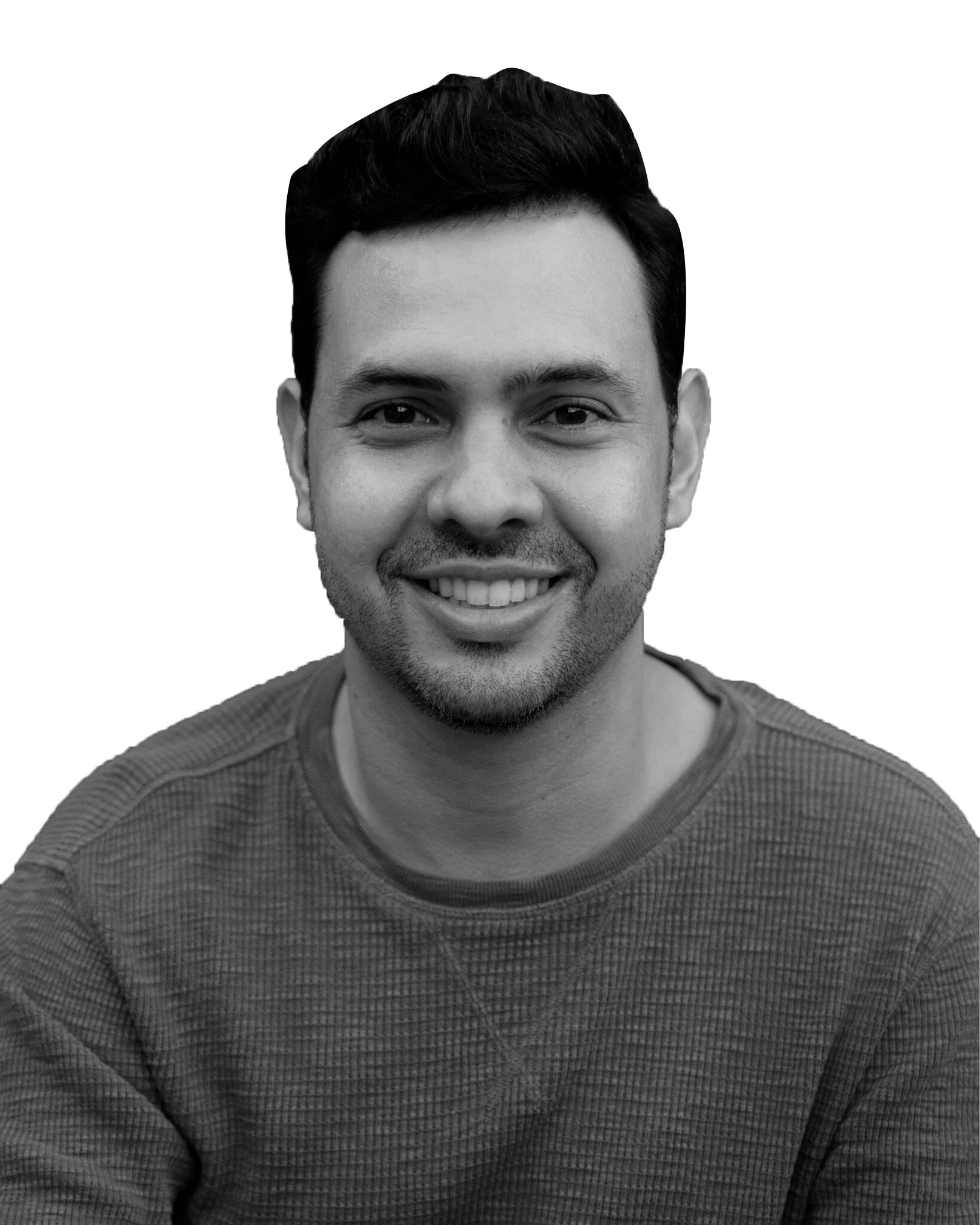 Nicolas is a Colombian-American writer and video editor who specializes in narratives about outcasts and the marginalized.

His short film, Beyond Goldenhill, which he wrote, edited, and directed, premiered at the Weyauwega International Film Festival in 2015 to strong reviews.