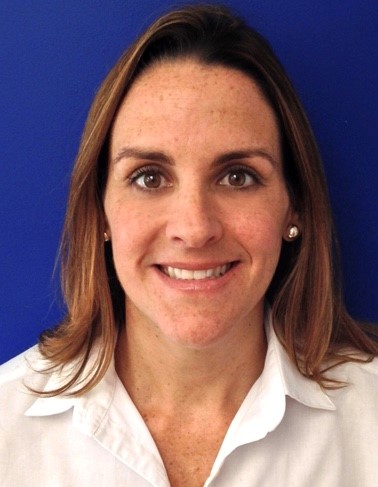 Andreina has been with Edu1st for 10 years. She started as a Teacher and slowly moved up and became an Assistant Director. Shortly after, she became the school Director at V.I.P. Kids Preschool (Now Kinovu Preschool). During this time, she continued training educators and gaining expertise in the field of Culture of Thinking and 21st Century skills. Ever since the year of 2010, she has been part of the team of Edu1st Coaches that train other schools’ staff in foreign countries such as Argentina, Venezuela, Colombia, and Spain.

In 2013, she became Director of Operations and Curriculum Coordinator; supporting, training, and supervising Edu1st Preschools. Later that year, she won the Andres Bello Award presented by the Venezuelan-American Chamber of Commerce of the U.S.A. for Honors Educators. In June 2015, she presented and extended VESS Model in the world at the International Conference of Thinking ICOT in Bilbao, Spain.

Andreina is from Caracas, Venezuela, she has 23 years of experience in Education, and a BS in Early childhood Education from Jose Maria Vargas University in 1997.